We grow the market leaders of tomorrow.

We will grow your business with a tailor-made marketing mix. We produce the insights you need to enhance your brand strategy. We provide data-infused creation & production for advertising. We are planning & booking media campaigns that perform. And our technology enables us to measure everything – online and offline, all the time. 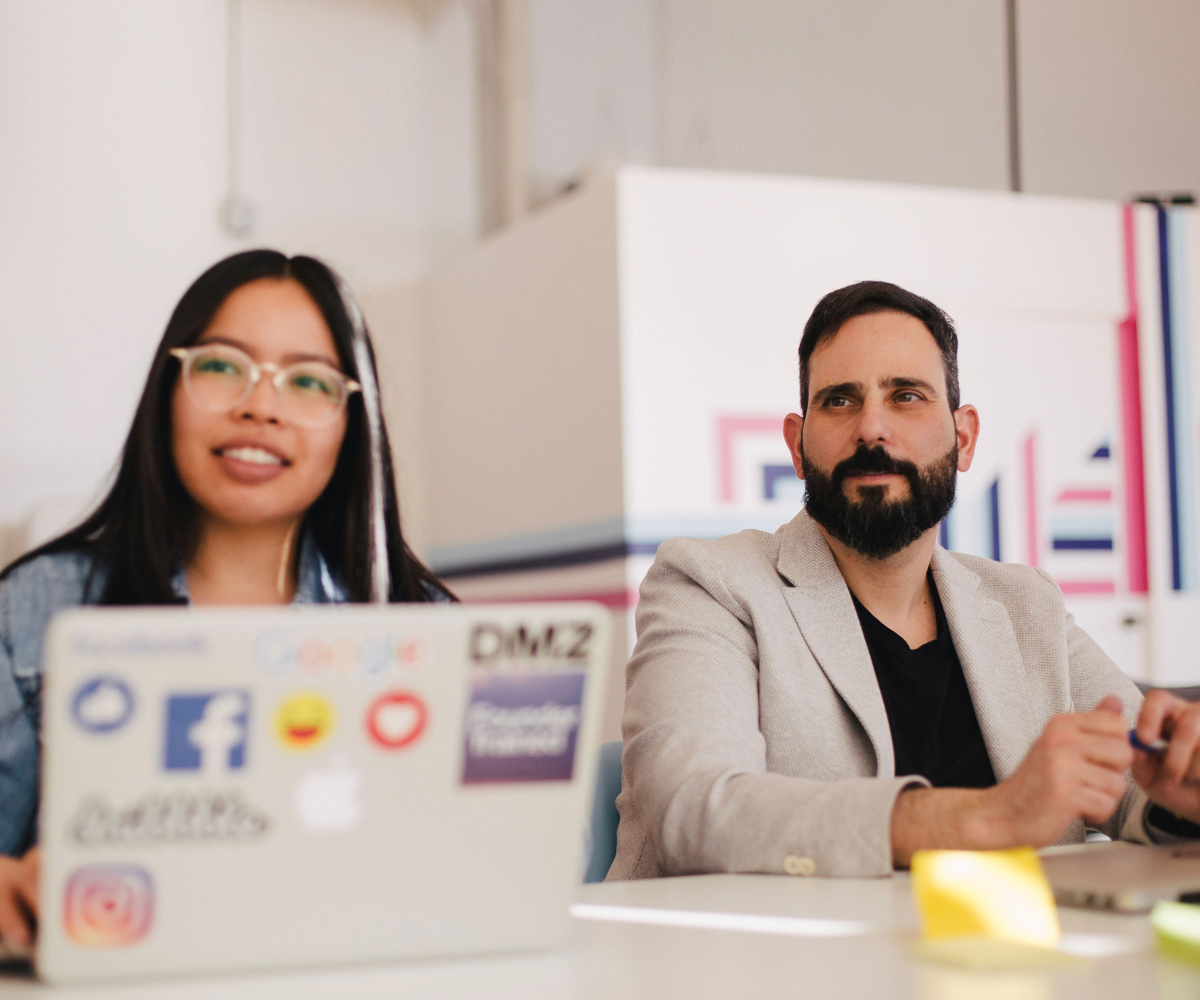 We unlock your next growth level with an individualised media mix. With us you will only scale what performs and only book what we can measure. Spoiler alert: Our tracking tools turn every channel into a performance channel. Yes, that includes TV, radio and OOH. 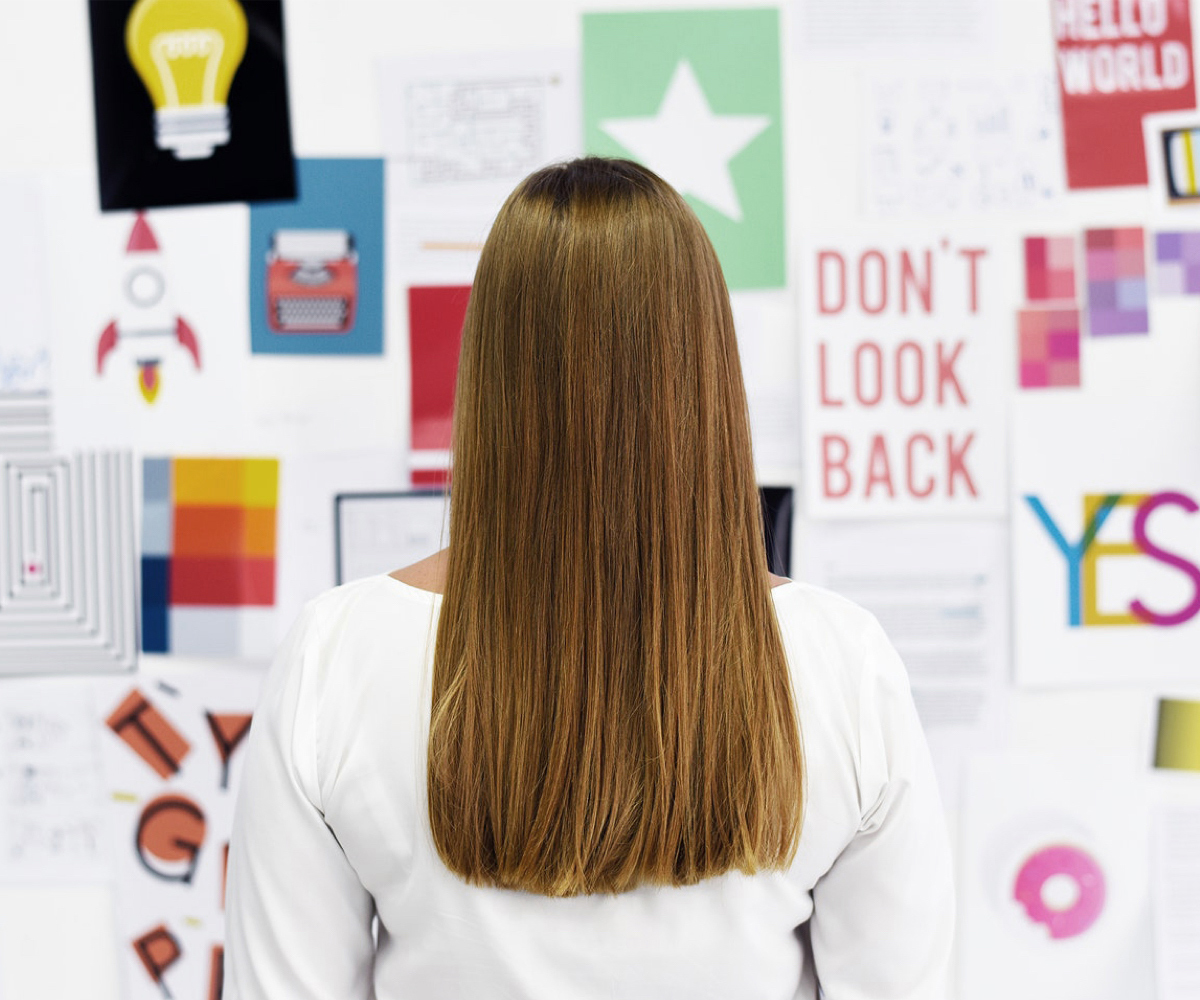 Whether you are a startup or a household name: We translate your brand’s DNA into a unique success story built on hard data. We help you find a positioning that differentiates you from the competition. Let's build a brand strategy to disrupt the market! 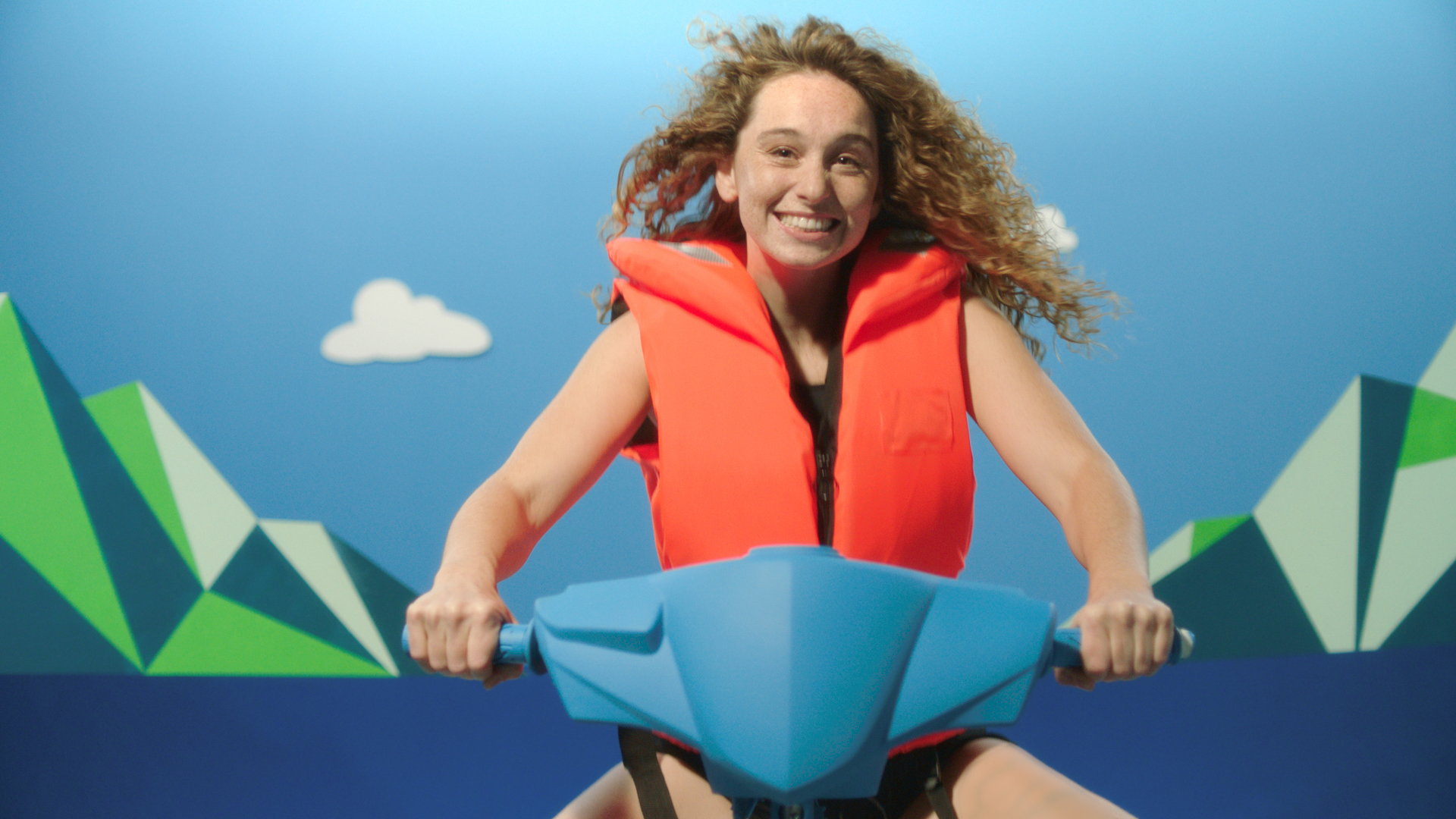 Creativity and performance are not mutually exclusive. Brandformance™ is our way of creating highly targeted assets for all media including TV spots. Our creative minds join forces with our data & media experts to test, track & optimise your ads. To bedazzle the right audiences. For your success. 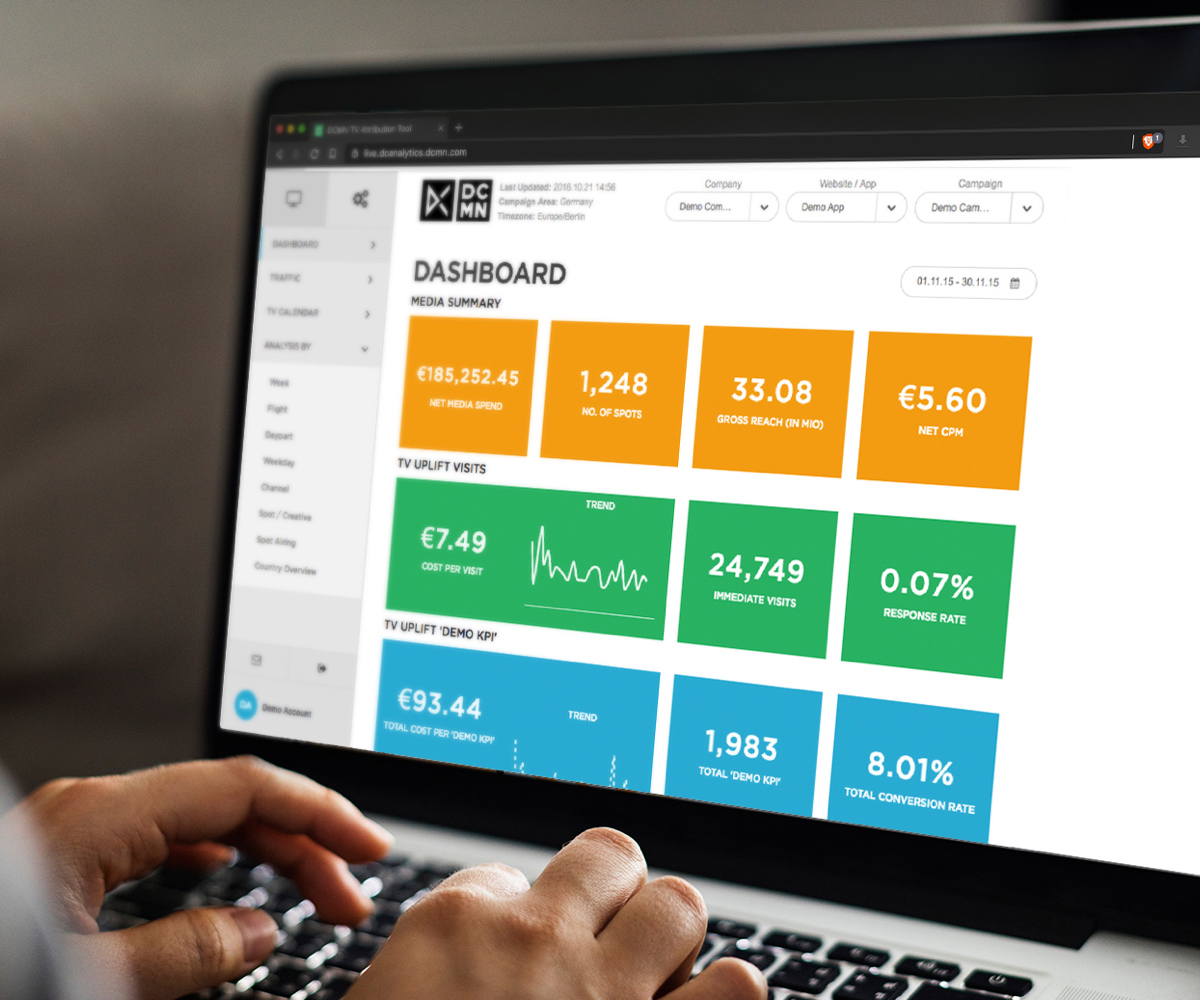 Power to the advertiser! Our developers & data scientists are building tech that bridges the divide between online and offline. With us booking & optimising TV is as easy as online ads. Our attribution tech links TV viewers to your online traffic – and makes your ROI skyrocket. 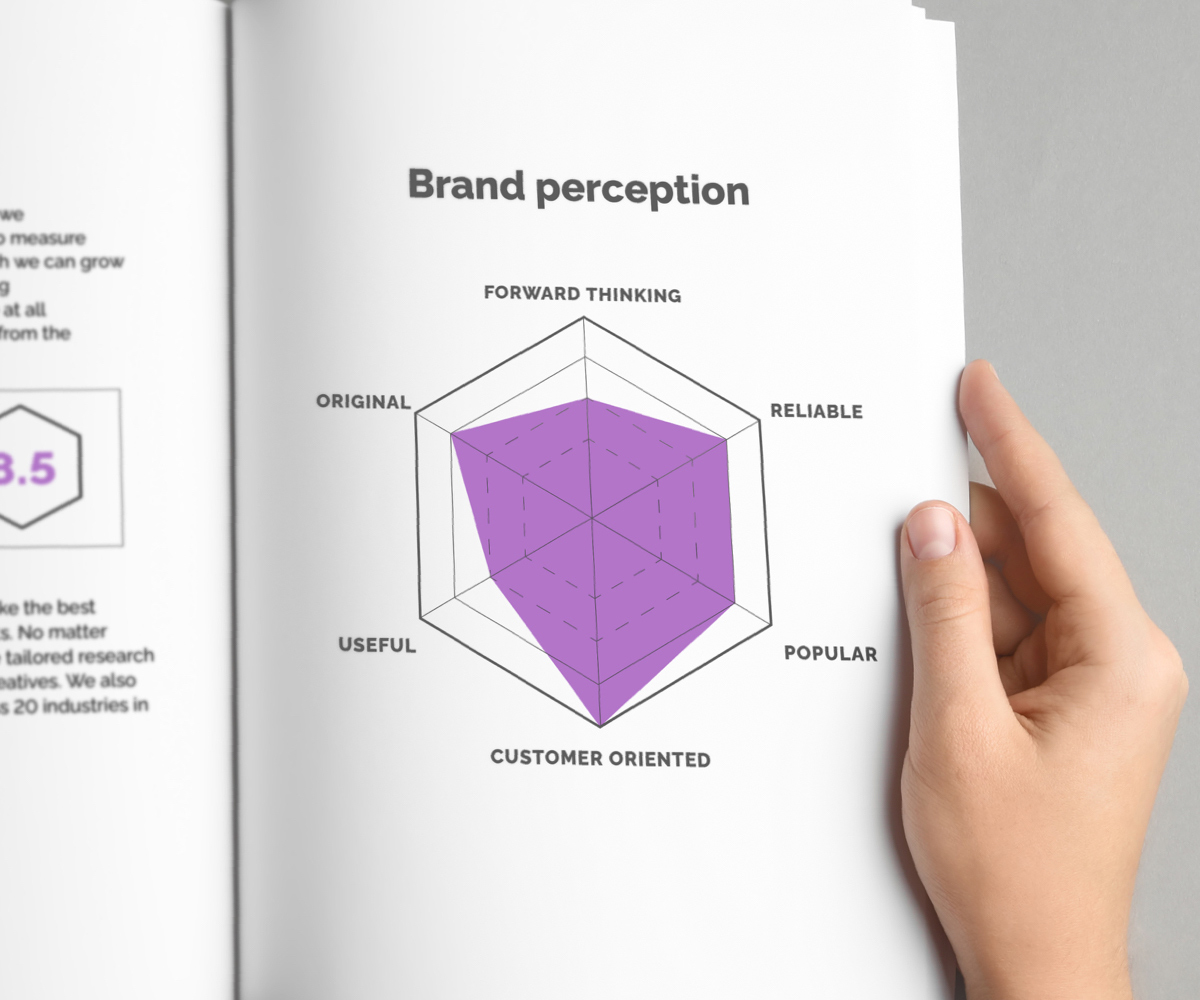 Know more to grow more: We help you make the best strategic decisions with data-based insights. No matter where you are in the world, we can provide tailored research solutions for your brand, customers and creatives. We also run a monthly tracker of around 300 brands across 20 industries in Germany.

Do this today to foster female leadership in your startup

As a city, Berlin prides itself on being open-minded and liberal in its outlook. Its startup scene, however, does not always subscribe to the same values. Only a third of startup executives in Germany are women, according to Joblift’s European Startup Report from 2017, implying a major gender imbalance in most workplaces. The same report […]

How to advertise on TV with a limited budget

Can you afford to advertise on TV? “We can’t afford to be on TV.” “OK, the packages seem reasonable, but we can’t afford the production costs.” “But is anyone really still watching TV? I thought everyone is streaming now.” “We will consider advertising on TV when we are running a promotion, but it won’t be […]

The London Effect: Top Tips for Marketing in the UK

You could be forgiven for thinking it’s all doom and gloom for the UK these days. With the headlines dominated by Brexit and all the political chaos that goes with it, it’s hard to imagine that the UK in general and London, in particular, could be the target for any promising startup looking to expand […]